Tessa said to me before she modeled, “I always wanted to try modeling.”  Tessa is mainly interested in fashion, lingerie, and bikini trends. Tessa's session is back from when I took my holiday lingerie edition on December 2013.

Tessa wanted to try modeling because she became interested when a friend tried out for modeling. Tessa modeled very well even though this was her very first photo shoot. I showed her the poses, and she produced excellent results.

All of the holiday lingerie images turned out super especially the ones I took with the holiday props. The photo shoot was fun because I had a new model who never modeled before and didn’t know what to do. The model looked super with all of her tattoos and the athletic build she had. Honestly, that made this photo shoot an overwhelming an impressive turnout for me and also the model.

Here is a sample of Tessa’s photo shoot: 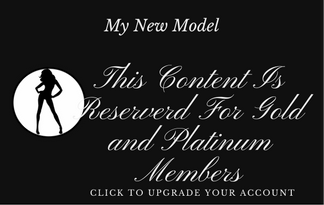 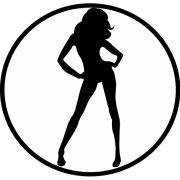 This girl is a contortionist and entertainer who models her name is Luna the Noodle. Luna can twist and bend into strange, unusual poses that an ordinary model won't be able to do. How she got started in modeling was when she was working at a local grocery store and met someone who recommended that she get into modeling. Luna the noodle holiday shoot Luna ...